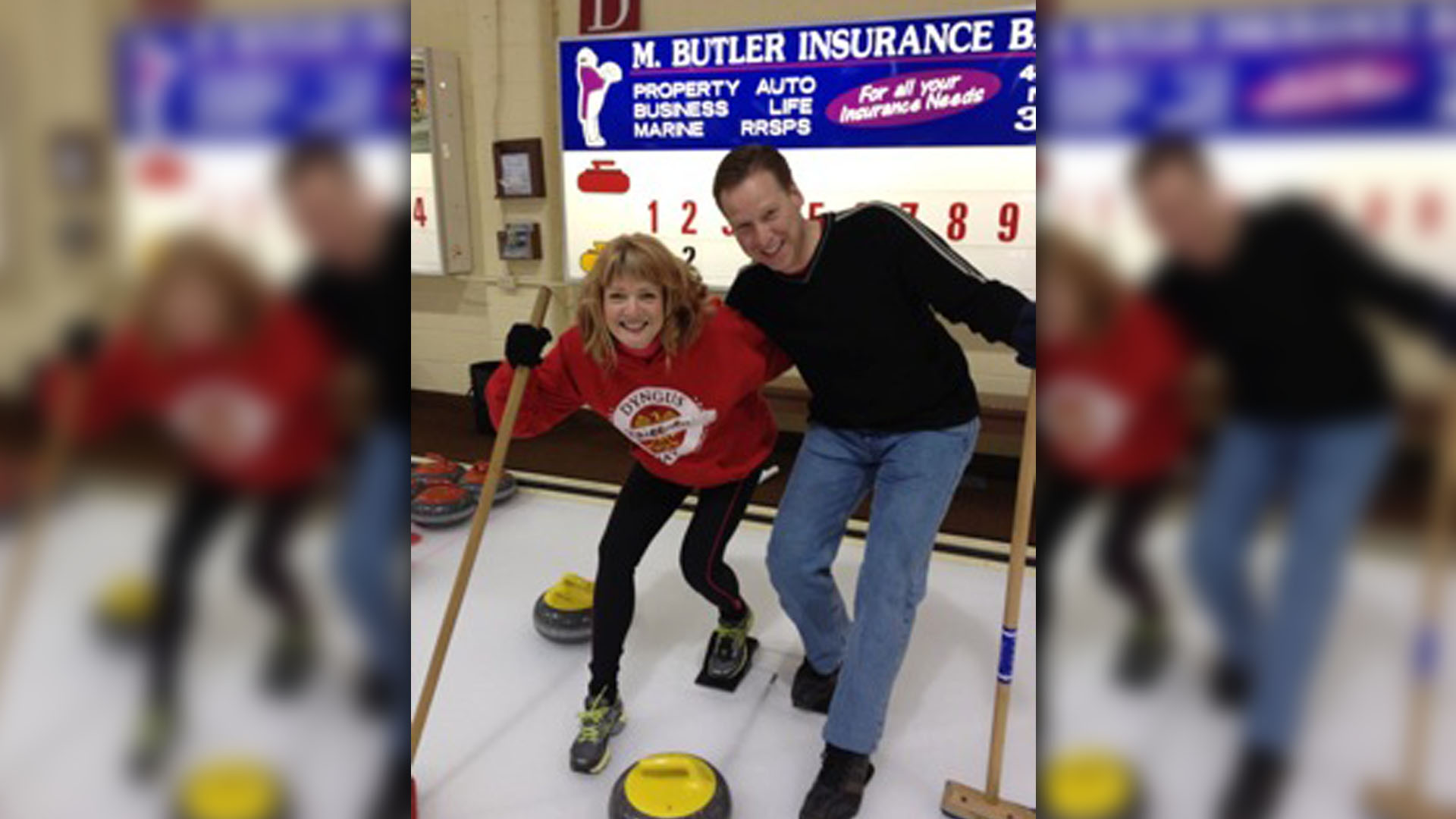 This upcoming May, Sheryl Allen will be going the extra mile for arthritis research – 26.2 miles, to be exact.

Hailing from Western New York, Sheryl, 45, will be competing in her very first marathon on May 24 after battling rheumatoid arthritis for over a decade. Not only is she thrilled to be competing, but she’ll also be representing the Arthritis National Research Foundation’s Racing For a Cure team as she raises money for arthritis research.

When Sheryl was diagnosed with rheumatoid arthritis at age 34, the news came as a complete shock to her. She had been experiencing periodic inflammation in her fingers and did not think her symptoms were an indication of a serious condition. Sheryl’s mother, who also has an autoimmune disease, became quite concerned and urged Sheryl to see a rheumatologist, who eventually diagnosed her with rheumatoid arthritis.

Despite her serious diagnosis, Sheryl proved to be a fundraising hero ever since she began running five years ago. Having competed in nearly two dozen races, nearly all of her events served as fundraisers for various charities. Last year, in one of her most successful fundraising campaigns, Sheryl ran a half-marathon and raised nearly $4,000 for the Leukemia and Lymphoma Society.

“I saw an opportunity to raise awareness, optimism, and to make all those miles count for way more than just a running log,” she said.

No one would guess from Sheryl’s active lifestyle how much she actually suffers from her disease, which unfortunately, is just as active as Sheryl herself. Over the last decade, she has gone through a frustrating trial and error period with three different medications failing her. After she experienced side effects and no pain relief from each of the medications, she revealed that she is not optimistic that her current one will help to relieve her pain either.

In addition to her disease, Sheryl is also a busy wife and mother to four boys, is training for her impending marathon, and often feels exhausted since she is also dealing with chronic arthritis pain. She says she suffers from “stifling fatigue” and depression, both of which are common symptoms among arthritis patients. Because of the struggles she’s going through, she believes future research studies should be focused on how to better equip patients to manage conditions like depression and fatigue.

Sheryl’s fundraising has had a positive impact on the lives of countless people, and thus, she feels a profound sense of purpose and achievement by competing in her races.

To continue making a difference in the arthritis community, Sheryl joined Racing For a Cure to raise money for The Arthritis National Research Foundation, a cause she believes in that will hopefully bring about new treatments to combat arthritis symptoms for all those suffering.

“Move, try new things, be involved,” she recommended. “You may need to reinvent your hobbies, your tactics, your life. But it’s worth it. I handle [my limitations] with humor and move on.”

Sheryl is thankful to her family for being supportive when she needs them and affectionately referred to her husband and four children as her “foundation.”

As she begins her marathon fundraising campaign while continuing to battle rheumatoid arthritis, Sheryl is ready to face the challenging road ahead of her, head-on, because she’s proven that when faced with challenges, she’s not afraid to go the extra mile.

“Hopefully I will spread a little awareness about my illness, inspire a couple people to maybe take a chance, rouse even more people to open their checkbooks, and spark people’s emotions in what I hope to be an impassioned journey.”

Have you ever raced for charity? Tell us about your most meaningful fundraiser in the comments below, and if you haven’t already, be sure to join Racing For a Cure!