It’s Not All Smiles And Rainbows | Life with RA 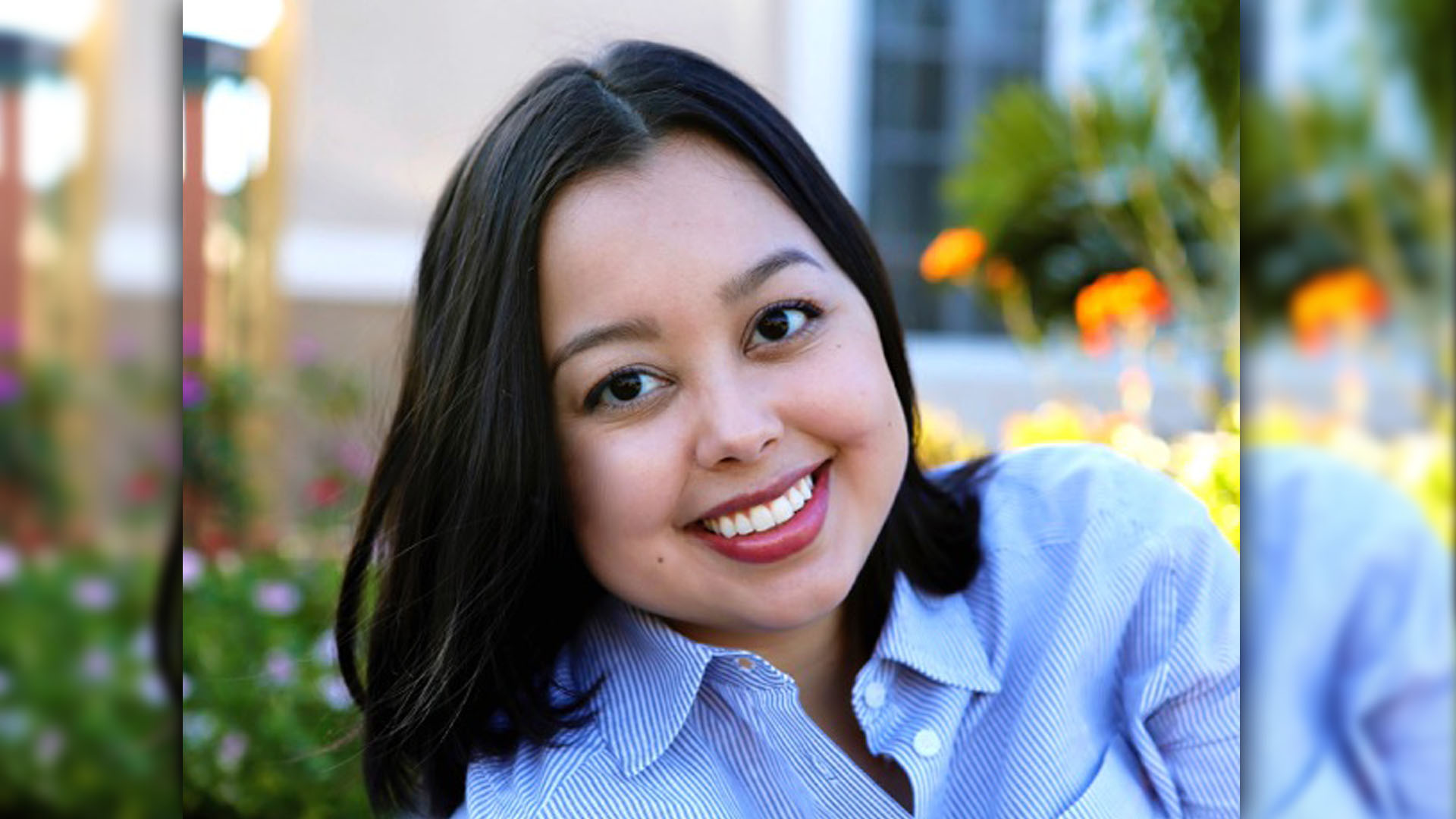 It’s Not All Smiles And Rainbows | Life with RA

Posted at 11:46h in Rheumatoid Arthritis by ANRF 3 Comments
Share

Stephanie Aleite, a Miami native, has waged a two-decade long war against rheumatoid arthritis. And just as she loves to accessorize the cane she uses to walk with her outfits, she has come to learn that her best accessory is her smile. Just by looking at her, most wouldn’t know that Stephanie battles an autoimmune disease because she shrouds it so well with her positivity and optimistic outlook on life with her illness.

However, Stephanie disclosed that behind her joyful grin, she is only human and that before she learned to be positive, her hardest days involved perpetual negative thoughts that would replay over and over again in her mind. Over time, Stephanie skillfully turned those negative thoughts into positive mantras through repeated, daily practice. As a result, her efforts enabled her to find true happiness in the midst of a disease that has, at times, almost pushed her to her breaking point.

“My life is definitely not all smiles and rainbows,” admitted Stephanie. “I still have challenging days when I just want to scream, stomp my feet, cry or throw objects out of anger. The difference between surviving and thriving on those days is deciding whether I am going to pick myself up or stay down.”

Stephanie was diagnosed with rheumatoid arthritis when she was only five years old. After trying five different treatments that failed to prevent her from experiencing crippling pain, Stephanie became confined to a wheelchair. After giving up hope of ever walking on her own again, her life made a dramatic 180 degree turn when she began a treatment commonly referred to as “Triple Therapy” (the combination of three medications to achieve a stronger therapeutic effect). She swiftly progressed from being wheelchair-bound to walking using a cane. One day, she even put her cane down and took her first unassisted step in years, pleasantly shocking both herself and her family.

However, her disease is still active and sometimes she needs her cane to help get around. Medications gave her her long-lost mobility back and so she holds a deep gratitude for the research studies currently taking place because of the Arthritis National Research Foundation.

Support ANRF’s cutting-edge research on life-changing treatments for RA patients across the globe!

Since her jovial nature doesn’t, at face value, divulge the storms she has weathered, Stephanie became frustrated when other people failed to understand the devastation that RA has caused in her life. Whether it has been someone giving unsolicited advice, or underestimating her level of pain and forcing her to surpass her physical limitations, Stephanie has admitted that the hurtful comments from others have stung almost as deeply as her RA pain itself. However, her commitment to positivity has helped her to grow from her experiences and become more resilient.

“It’s incredibly difficult being disabled at 23 and fighting a pain that no one can see,” said Stephanie. “The most difficult part is dealing with comments from people who really don’t take the time to understand what rheumatoid arthritis is, nor how it affects my husband and I. I’m still learning to ignore the rude or negative people in my life.”

Even with all of the hardships Stephanie has endured, her upbeat attitude is no act – throughout her eighteen-year encounter with rheumatoid arthritis, each battle she’s faced has helped her develop a new perspective of gratitude that she firmly believes is within grasp by every RA patient. Her core guiding belief is understanding that everyone goes through suffering at some point in their life whether it’s RA, general health issues, a death in the family, or heartache from a breakup. While Stephanie acknowledged that the ups and downs of her RA have affected her physically and emotionally, she has worked hard to ensure that her sense of humor has remained intact despite it all.

“No matter how bad the pain is, I always laugh at myself – whether it’s how funny I look with ice packs up and down my body, or simply the fact that I find it necessary to match my outfit with my cane,” shared Stephanie. “I have learned not to take myself too seriously.”

For those RA patients that have struggled to maintain a positive attitude, Stephanie strongly advised keeping a lighthearted attitude whenever possible. She also learned through her own experiences that developing a concrete treatment plan with a rheumatologist can instill a sense of hope and direction, and can make staying positive an attainable goal. Due to Stephanie’s tremendous strength and continued resolve to be happy, she still does her best to wear her favorite accessory with pride: her smile.

“Learning to be content with your life despite your diagnosis is something that anyone can do,” Stephanie advised. “All you have to do is make the decision to be happy. As long as you keep choosing happiness and never give up hope, RA can never bring you down.”

Does Stephanie’s story encourage you to smile in the face of RA? How do you combat negative thinking when you’re in a painful flare?