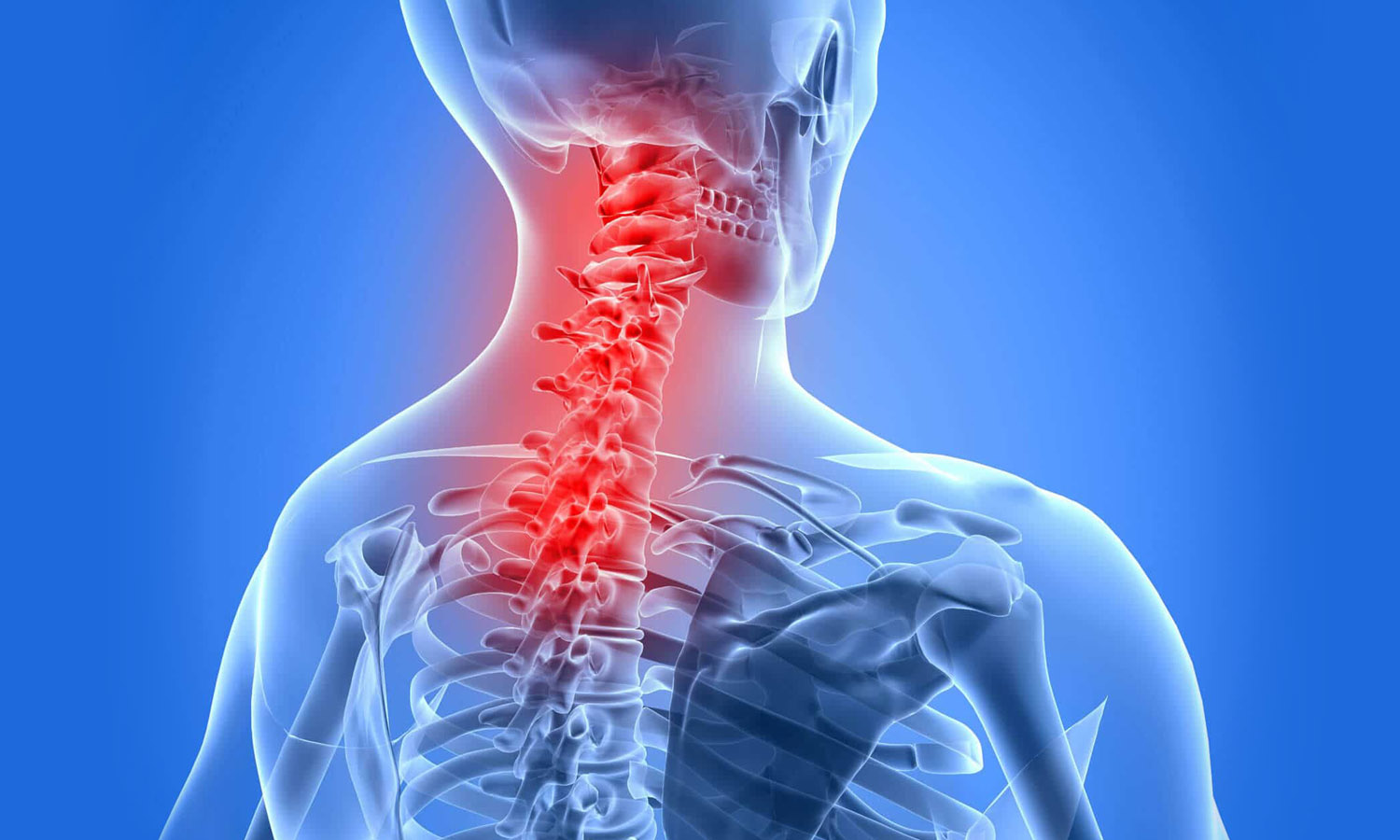 Posted at 17:05h in Scleroderma Research, The ANRF Chronicle by ANRF 0 Comments
Share

This refers to a group of conditions characterized by inflammation in the spine. The most common form, ankylosing spondylitis, affects an estimated 1 million Americans. Ankylosing spondylitis. 95% of patients experience symptoms before the age of 45. Unusually for an autoimmune condition, men are twice as likely to develop this form of arthritis than women. 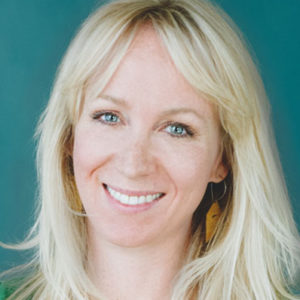 Inflammation in AS on the up and up

Inflammation refers to your body’s immune process of fighting against things that harm it, such as infections, injuries, and toxins, in an attempt to heal itself. Of course, once the threat has passed inflammation should subside, this doesn’t happen when immune cells mistakenly think your own cells are harmful. Part of this is controlled by a specialized protein which activates molecules that either increase or decrease inflammation. Dr Napier will be investigating how this protein controls the response by immune cells in anklyosing spondylitis (AS) that leads to inflammation which is increased when it should be decreased. If this process can be corrected so the correct balance between increasing and decreasing inflammation can be achieved it may be possible to avoid the spinal damage that results from AS. 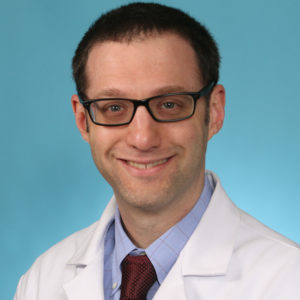 Treatment is in the eye of the beholder

A gene that is known to increase the risk of developing AS has also been linked to an increased risk of developing anterior uveitis, an inflammatory eye disease. Something that is a big hurdle when studying AS is the ability to get samples of inflamed spinal tissue due to risk to the patient. Dr Paley believes that as both conditions are linked to a specific gene it is likely that the immune cells involved in both may also be the same. It is far easier and less risky to get samples from a patient’s eye, so samples for study are more readily obtained. How autoimmune disease affects the eye could help to identify which are the key immune cells that contribute to the development of other autoimmune conditions, such as AS, that affect other areas in the body. These newly identified cells could provide new targets for medication and treatment.