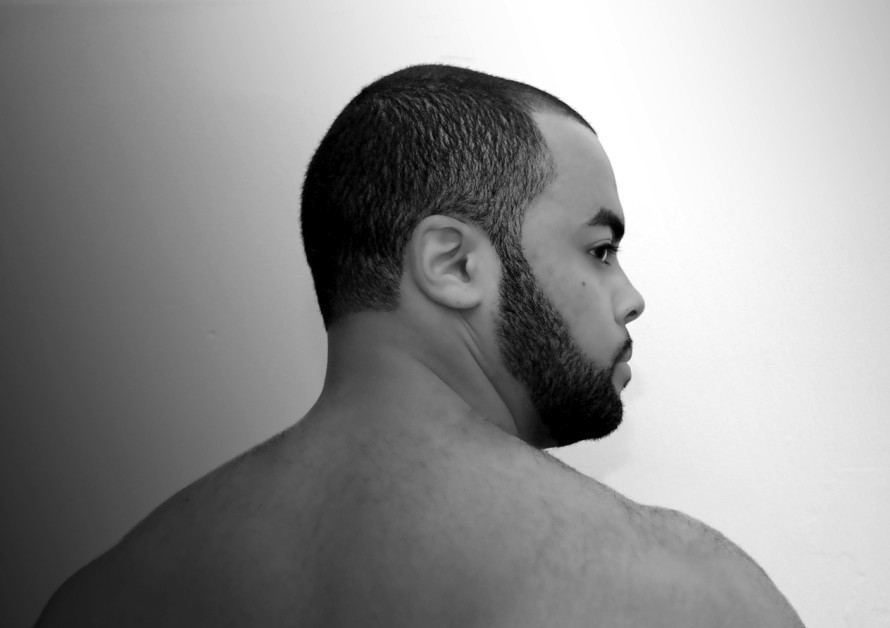 Posted at 17:41h in Ankylosing Spondylitis by ANRF 0 Comments
Share

Diagnosed with Ankylosing Spondylitis (AS) in 2009, but first experiencing painful symptoms nine years prior, Tariq battles Ankylosing Spondylitis with everything he has. It has been anything but easy; however, instead of giving up, its inspired him to work hard, become as healthy as possible, and start work to spread awareness of AS in the UK.

After struggling with pain caused by Ankylosing Spondylitis throughout high school and suddenly having to stop playing all the sports he had played previously, Ty realized by the time he was in college, he was very far away from where he thought he’d be years before. Painkillers, countless doctor visits, and pain just from walking were commonplace in his life.

“I wanted to run away,” Tariq said, “[from] my academics, my dreams, my social life, and most importantly, my health. But how can you run from something you can’t see?”

After a bit Tariq decided the only option was to challenge his pain head on. He joined a local gym, going against past doctors’ orders, in an effort to get his life back. After hours of workouts and a few stolen bases with his local baseball team, he gained the confidence he needed to stay physically active despite the pain. Not long after, though, during a routine MRI scan, Tariq’s doctor told him that he was in fact diagnosed with AS.

Today, his sacroiliac joints are completely fused, his posture is slightly stooped forward, and his hip flexibility is extremely restricted. Needless to say, his AS is still active throughout his body, but by following a strict fitness and nutrition program he is now relatively in control of his disease.

“I would honestly say that being diagnosed with AS actually gave me a new lease on life,” Tariq admitted. After almost a decade of not knowing what was wrong with him, his diagnosis allowed him to put a name to “the monster” and gave him something to fight, and hopefully, one day beat. “It drives me to go to the gym and I’m thankful my condition isn’t as bad as some of my fellow sufferers so that I can still challenge myself in a way that others don’t have the opportunity to do. I hope I can use my ability to inspire others and to continue raising awareness for Ankylosing Spondylitis.”

In regards to Ankylosing Spondylitis research, Tariq said he would love to see the diagnosis period shortened so others do not have to endure the same grueling pre-diagnosis period he went through.

Tariq, like other patients with AS and autoimmune diseases, isn’t a stranger to bad days and feeling low. Whenever he finds himself down, he laces up his Nikes, grabs his headphones and goes for a run. The most important thing, he said, even if someone is unable to run, is to clear the mind and gain perspective that life could always be worse.

As something of an Ankylosing Spondylitis expert in suffering, Tariq said that all sufferers need to learn to listen to the language of their bodies.

“For the most part, your body will be screaming at you to rest, put your feet up, and get some shut-eye, but that’s just the fatigue that comes with the disease. I say, ‘while you can, do.’ While you can still physically move, I suggest you move around and keep the body in motion to shock the system.”

Tariq is so impassioned with his position and story, he got involved and started reaching out to others with AS to promote awareness of Ankylosing Spondylitis so that one day a cure will be found.

Still more active than ever, Tariq continues to run, lift and cycle to this day.

To share your arthritis story, contact us! Help end the battle against Ankylosing Spondylitis by making a donation today!