The Bare Bones – The History of Osteoarthritis 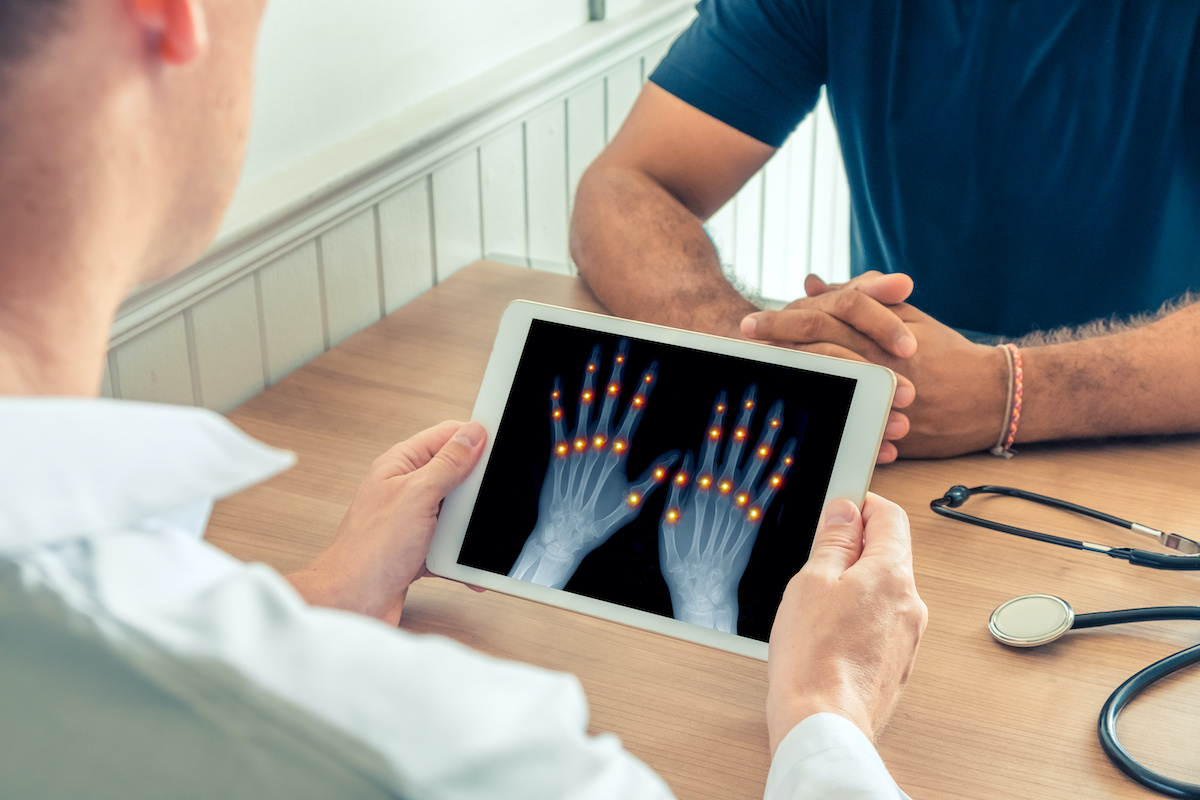 The Bare Bones – The History of Osteoarthritis

Posted at 11:18h in The ANRF Chronicle by ANRF 0 Comments
Share

Osteoarthritis (OA) tends to be a disease which progresses slowly but leads to active degeneration of the articular cartilage causing symptoms of joint pain, stiffness, and limitation of movement. Characteristically, these symptoms tend to be worse with weight bearing and activity and improve with rest. Tenderness on palpation, bony enlargement, crepitus on movements, and limitation of joint movement can all be seen upon physical examination. Any joint can be affected but is most common in the hip, knee, and the joints of the hand, foot, and spine. OA is one of the most prevalent disease in our society, second only to cardiovascular disease and frequently is a cause of disability in the elderly in the Western world.  As life expectancy has increased so has the prevalence of OA. Compounding the risk associated with simply living longer are lifestyle changes such as reduced physical activity and an increase in obesity. Therefore, the impact of OA will become more significant in the next few decades. It is important to understand the history of the disease and the treatment of it in order to best determine how we should approach it in the future. 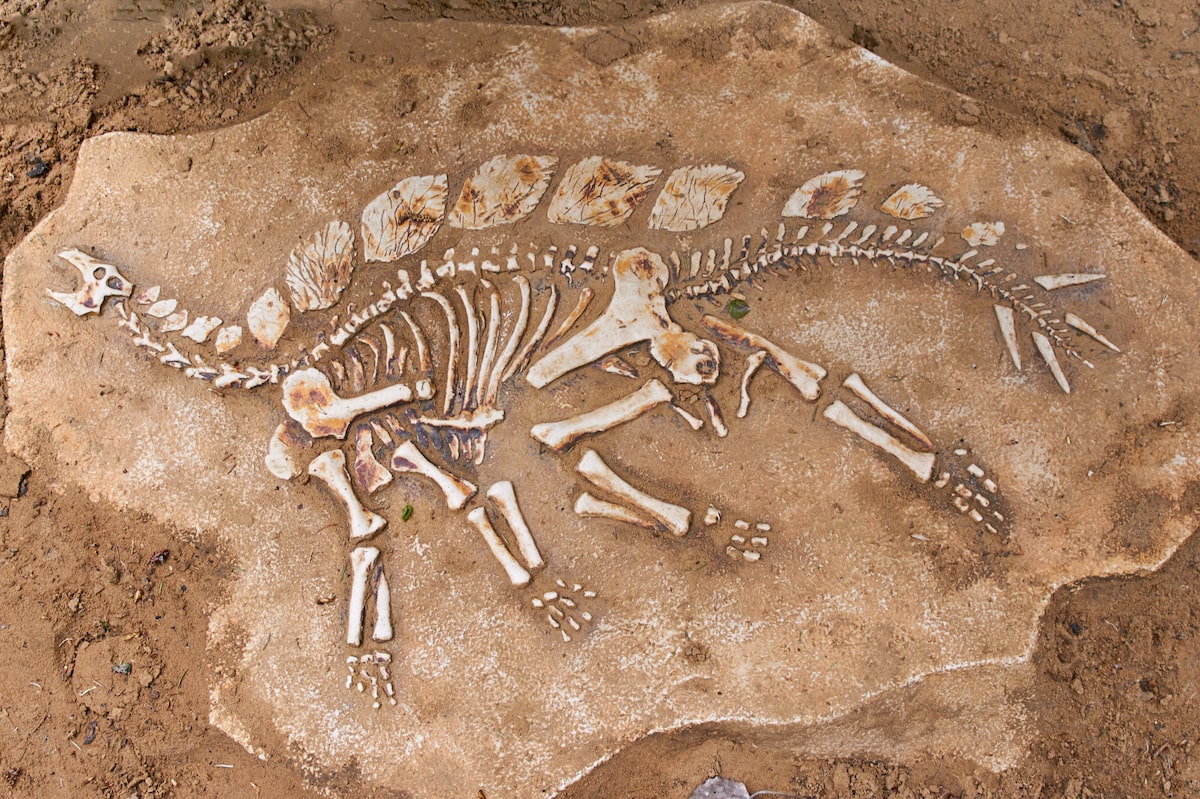 Osteoarthritis (OA) is by no means a new condition, nor are we the only species to be afflicted by it. Indeed, a team of researchers from the University of Bristol in the United Kingdom reported the discovery of a 150-million-year-old dinosaur fossil which displayed an arthritic like condition. Multiple fossils from the dinosaur species, Iguanodon, which lived around 90-million years ago have exhibited OA in their ankle joints. Even the impressive Tyrannosaurus rex has been identified as being a target of OA.

More recently in our own evolutionary history are examples of our Neanderthal relatives being vexed by OA. A French palaeontologist, Marcellin Boule, reconstructed a complete Neanderthal skeleton which clearly demonstrated significant arthritis. It has been hypothesized that another form of arthritis, spondylarthritis is the reason the species is often presented in an exaggerated slouched posture.

The 18th and 19th centuries gave rise to a much greater depth of understanding in the diagnosis of arthritis. In the late 18th century a physician, William Heberden, described “digitorum nodi”, these are now referred as Herberden nodes and are a classic feature of OA. Further more he came to the conclusion that these nodes represented a disease progression which was distinct from gout. The term osteoarthritis was coined in 1886 by the English physician, John Kent Spender. Clinical evaluation to distinguish OA from RA and other similar conditions became widely accepted by the first decade of the 20th century large due to the efforts put forward by Archibald E. Garrod, an English physician and Professor of Medicine at the University of Oxford. Mid-way through the 20th century also saw Jonas Kellgren detail x-ray abnormalities associated with OA as well as demarcating subsets of the condition such as erosive, inflammatory or generalized OA.

Treatment for OA has been attempted for thousands of years with varying levels of success. Stone tablets from the Sumerians show that extracts from willow leaves was used to treat arthritic conditions, this was also a method employed by the ancient Greeks and Egyptians. In 1763 Reverend Edmund Stone explored the use willow bark extract as a therapy for musculoskeletal conditions and published his findings. Use of this treatment has over the years led to the medication we now know as aspirin. Derivatives of acetaminophen, another analgesic formed the basis for the drug paracetamol, now used world wide for pain relief. Modification of drugs such as these saw to the introduction of the first non-steroidal anti-inflammatory drug (NSAID). Due to gastrointestinal side effects it wasn’t until 2000 and the innovation of selective “cox-2” inhibitors that NSAIDs were endorsed for use as an OA treatment.

Dramatic advances were made in the area of joint replacement surgery with the introduction of anaesthesia (1846), aseptic surgery (1865), and antibiotics (1939), making procedures safer and more successful. Charles Venable and Walter Stuck used a biocompatible material for the first time, ensuring the first successful hip replacement a year later. Significant inroads have been made into the management and treatment of OA. Whilst joint replacement surgeries have given suffers of OA the possibility of resuming a normal level of activity much still needs to be done to find novel treatments and preventative measures.