The History of JIA 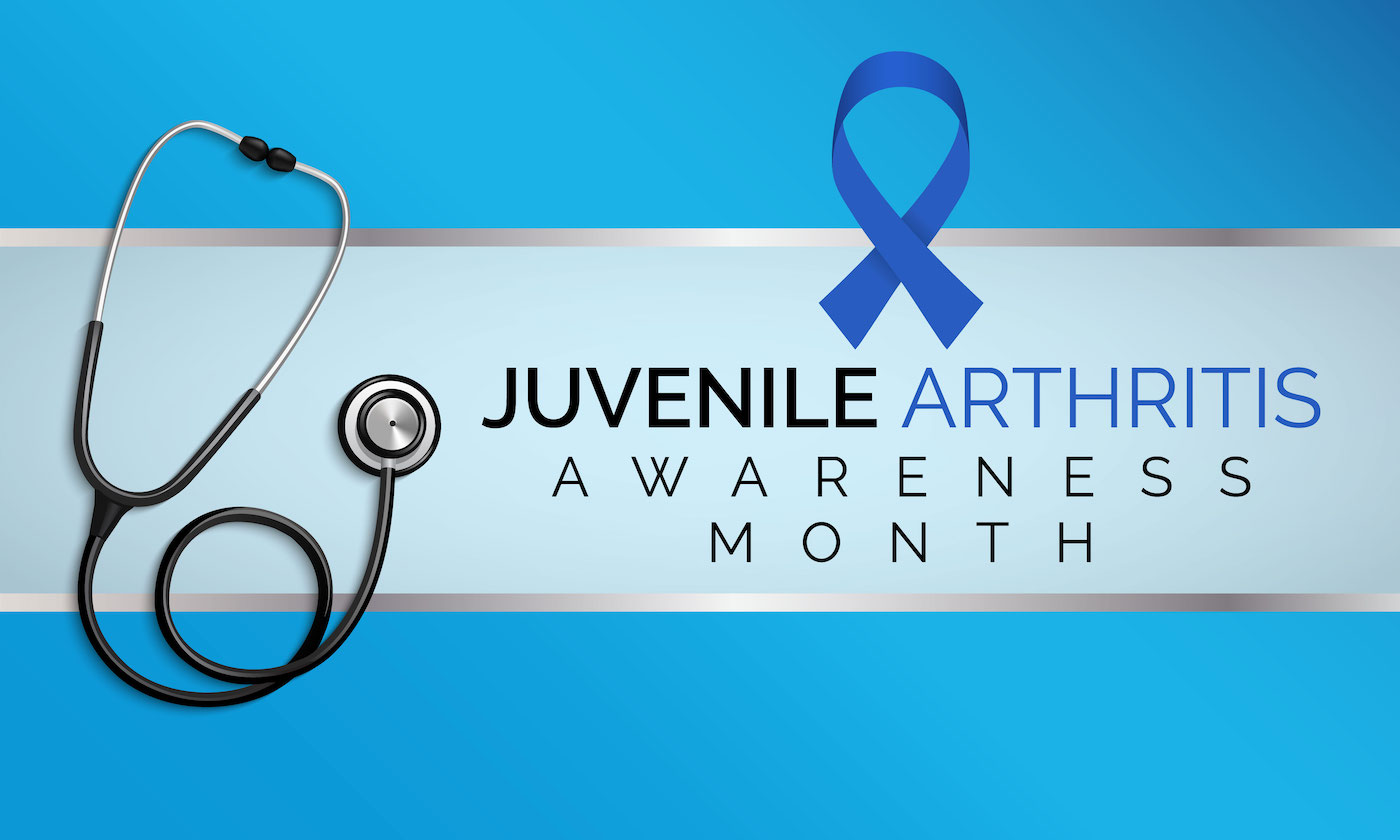 The History of JIA

Arthritis is often seen as an infliction experienced only by the elderly with few realising that there are forms of arthritis affecting young children. Juvenile Idiopathic Arthritis (JIA) is an umbrella term for several subtypes of JIA which differ based on number of affected joints, severity of the condition and the presence/absence of inflammation in other parts of the body.

The main clinical feature of JIA is persistent swelling of the affected joint or joints. Although any joint can be involved, large joints including the knee and ankles are often affected. Stiffness in the morning that improves as the day progresses is a feature which distinguishes between pain caused by inflammation and mechanical pain caused by injury. JIA can in some patients cause no pain where as other children are plagued by limited movement resulting in decreased participation in activities and usual tasks. Other non-specific symptoms such as fatigue and poor appetite can also be present. JIA can last for a couple of months to being a life long condition. Long term effects can include muscle wasting, limb length discrepancies and permanent joint damage.

Although the patients afflicted by JIA are young, the history of the condition is not. Frederick Still, a paediatrician at Great Ormond St Hospital in England, first described the condition in 1896. Despite this it took far longer for acceptance of JIA as a disease distinct from adult rheumatoid arthritis to occur.

Leave No Child Behind

Half a decade after first description was out forth a specialised centre was created in order to study juvenile rheumatism at the Canadian Red Cross Memorial Hospital in Berkshire. Originally this centre was created to research and treat rheumatic fever, which was prevalent in the years following World War II. With improved nutrition and hygiene, it was not long before rheumatic fever was no longer of great concern. Thus, allowing the centre to turn its attention towards children and JIA, then known as Still’s disease. Dr Barbara Ansell was the first to recognise that different patients displayed different patterns regarding the development, progression of the disease as well as differing response to treatment. The unit operated for 39 years and in that time their research contributed greatly regarding the causes, pathology and outcomes of the various patterns seen in JIA. Doctors from all over the globe, in different specialities came to the centre to learn and contribute, specialities included ophthalmologists, orthopaedic surgeons and child psychiatrists. This demonstrated the need to take a holistic approach when treating patients and the benefits that could be derived from doing so.

Centres focusing on childhood rheumatic disease were also established in the mid-20th century in Germany. Although these centres were evidence of a growing need to study and treat JIA, recognition by major organizations such as the American Rheumatism Association (ARA) and the International League Against Rheumatism (ILAR) was not forth coming until the 1970s. 1976 saw the ARA host the first Council on Pediatric Rheumatology, at that time there were fewer than 30 pediatric rheumatologist in the USA.

As with other rare conditions elusive etiology and pathophysiology meant therapeutic advancements in JIA have been historically slow. Compounding this was a lack of physicians focused on treating JIA as well as a lack of research by pharmaceutical companies which viewed adult markets as being more lucrative. Early therapies for JIA were fashioned on the treatments given to adult RA patients which included salicylates, glucocorticoids and non-steroidal anti-inflammatory drugs (NSAIDs). Drugs such as aspirin and corticosteroids were employed regularly were used in order to target the known excessive inflammation associated with the condition but had side effects in children including growth suppression and osteoporotic fracture, which were permanent. The 1970s in addition to proper recognition of the condition, saw surgery on the hand, wrist and small hand joint replacements being introduced.

Out With the Old in With the New

The 1980s saw great strides being made with the development of disease modifying antirheumatic drugs (DMARDS), specifically methotrexate, which was slow acting but much better tolerated than other drugs in its class. This allowed for a transformative shift to occur with treatment moving from physical (physiotherapy, hydrotherapy, splinting and surgery) to drug-based regimes. This greatly improved the prognosis for patients, with disease in the majority being well controlled allowing the children to grow normally, free from deformity and permanent disability.

Recent history has seen incentives supported by the FDA (through the Best Pharmaceuticals for Children Act (BPCA) and Pediatric Research Equity Act (PREA)) driving US pharmaceutical companies to extend their labelling to include children. This has allowed for newer biologic agents that target such as TNF-α (etanercept and adalimumab), IL-6 (tocilizimab) and CTLA-4 (abatacept) to be approved for treatment of JIA. Although there are now a greater variety of treatment options, ongoing debates remain with regards to optimal dosing and route of administration and a need remains for ongoing research and collaborative effort