The Nobel Prize in Physiology or Medicine 2020 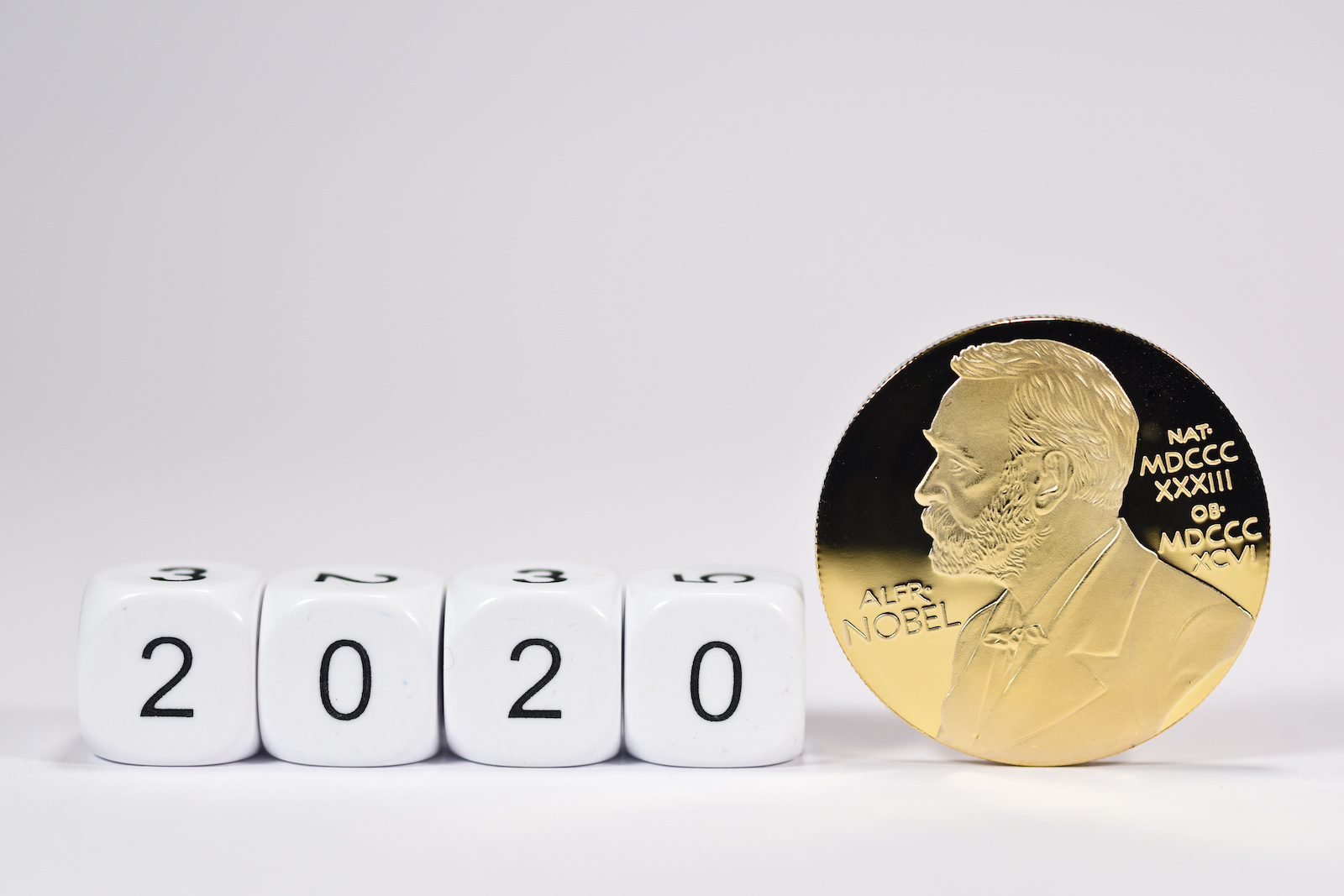 The Nobel Prize in Physiology or Medicine 2020

Posted at 11:10h in The ANRF Chronicle by ANRF 0 Comments
Share

Blood-borne hepatitis is a serious global health problem. Alcohol abuse, environmental toxins and autoimmune conditions can also contribute to liver inflammation but it is mainly caused by viral infections. Hepatitis A and B were identified as causes in the 1940s. Hepatitis A is transmitted via polluted water or food and mostly has little long-term impact on the patient. Hepatitis B is transmitted through blood and bodily fluids and represents a much more serious threat since it can lead to a chronic condition, with the development of cirrhosis and liver cancer. Blood borne hepatitis is deceptive with an individual being silently infected for years before serious symptoms arise. Blood-borne hepatitis is linked with significant morbidity and mortality, and results in more than a million deaths per year world-wide, thus making it a global health concern on a scale comparable to HIV-infection and tuberculosis.

Knowing your A, B, Cs

Significant steps were taken with the discovery of Hepatitis A and B, despite these discoveries, a large number of blood-borne hepatitis cases remained unexplained. This was demonstrated by Harvey J. Alter at the US National Institutes of Health while studying the occurrence of hepatitis in patients who had received blood transfusions. With this latest discovery these cases could now be solved. The discovery of a third hepatitis virus allowed for the development of new tests and medications saving millions of lives. Infectious disease can only be successfully controlled if the causative agent is identified. Baruch Blumberg discovered that one form of blood borne hepatitis was caused by the Hepatitis B virus, for which he too received the Nobel Prize in Physiology or Medicine in 1976.

A Virus with No Name

A great source of concern at this time was that a significant number of patients that received blood transfusions developed chronic hepatitis with the infectious agent unknown. What studies did show was that this agent displayed the characteristics of a virus, and it became known as “non-A, non-B” hepatitis.

The race was on to try and identify this novel virus. All known techniques were used but were unsuccessful and the virus avoided isolation for more than a decade. Michael Houghton undertook the task of isolating the genetic sequence of the virus. Using blood from an infected chimpanzee the team collected DNA fragments. Working on the assumption that antibodies against the virus would be present in blood taken from hepatitis patients, the investigators used patient sera to identify cloned viral DNA fragments encoding viral proteins. Following a wide-ranging and inclusive search, one positive clone was found. Additional studies showed that this clone was derived from a novel RNA virus belonging to the Flavivirus family and it was named Hepatitis C virus. The presence of antibodies in chronic hepatitis patients compellingly implicated this virus as the missing agent.

In order to determine if this newly identified virus could alone cause hepatitis scientists had to investigate if the cloned virus was able to replicate and cause disease. Charles M. Rice noted a previously uncharacterized region in the end of the Hepatitis C virus genome that they believed could be important for virus replication. Rice produced an RNA variant of Hepatitis C virus that included the newly defined region of the viral genome but lacked the inactivating genetic variations. When this RNA was injected into the liver of chimpanzees, virus was detected in the blood and pathological changes resembling those seen in humans with the chronic disease were observed. This was the proof needed to show that Hepatitis C virus alone could cause the unexplained cases of transfusion-mediated hepatitis.

These Nobel Laureates’ contributions to medicine have ensured the development of highly sensitive blood tests for the virus, effectively preventing post-transfusion hepatitis. Additionally, antivirals targeting Hepatitis C were rapidly developed. It is hoped that now with a cure on offer, that international efforts geared towards blood testing and increasing availability to antiviral drugs will eventually lead to complete eradication of the disease.