Tissue Engineering May Change How We Treat Osteoarthritis 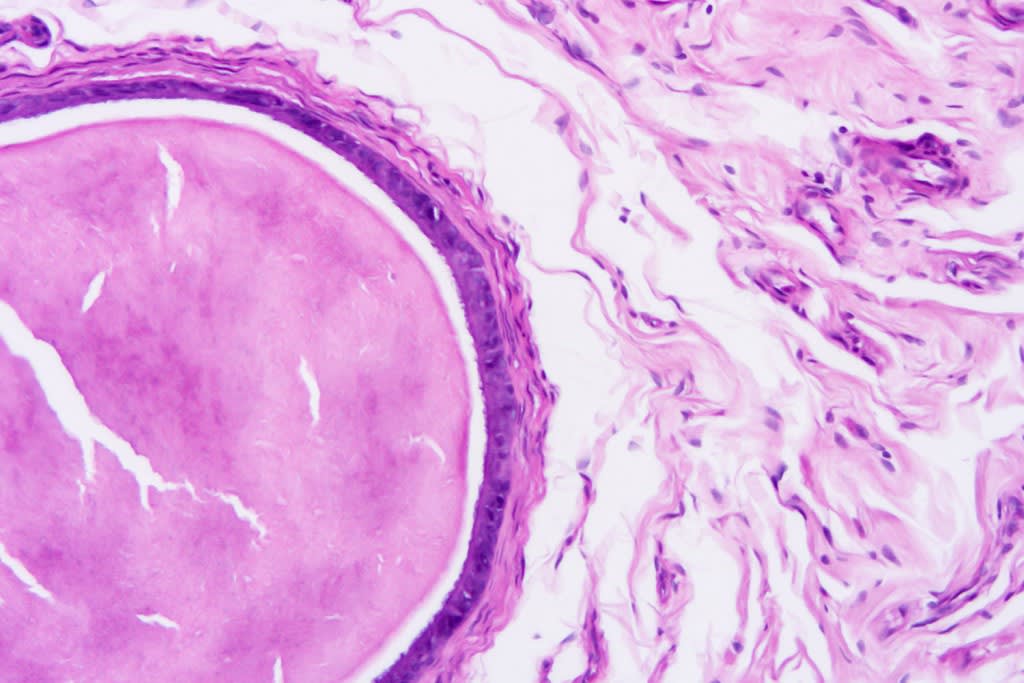 Tissue Engineering May Change How We Treat Osteoarthritis

New tissue engineering techniques may completely change how we treat osteoarthritis (OA). OA is a disabling disease that gradually destroys articular cartilage, which helps bones move smoothly and easily within joints. As the cartilage layer thins, bones rub against each other, causing swelling, stiffness and pain.

According to the Centers for Disease Control and Prevention (CDC), arthritis is the leading cause of disability in the United States. Now, thanks to innovative tissue engineering approaches, scientists hope someday to regrow cartilage that could simply be transplanted into weight-bearing joints like hips and knees.

With funding from the Arthritis National Research Foundation, Grace O’Connell, PhD, an assistant professor of Mechanical Engineering at the University of California, Berkeley, is investigating the mechanics of new cartilage formation.

It’s not enough to harvest cartilage cells from patients and try to build new tissue. Some cells are able to grow new healthy tissue, while others remain more dormant. Dr. O’Connell’s research is aimed at improving early detection of which cells are most likely to produce strong cartilage, since it takes two to three months to grow it in the lab, time is wasted if the cells don’t grow properly. 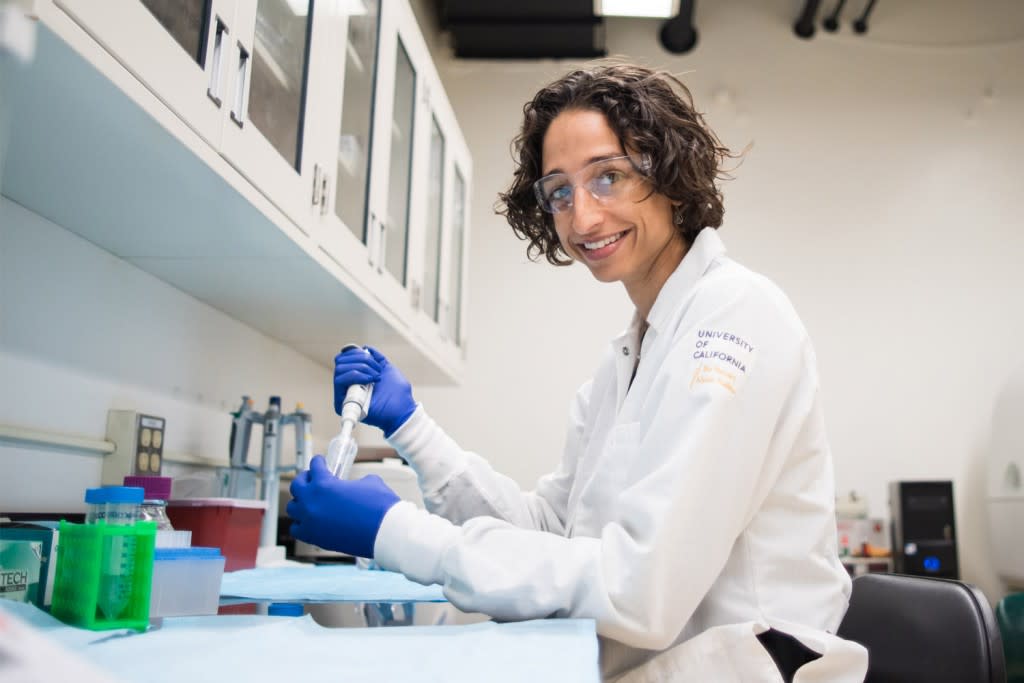 How can scientists engineer tissues that support the weight of the human body? The first step in tissue engineering is to identify the cells that are most likely to produce new tissue.

“There is a significant challenge in ramping up to large-scale production of human cartilage in the lab,” says Dr. O’Connell, who has been working with cartilage cells from cows, and will soon culture a human cell line with the grant funding. “We can take diseased osteoarthritic tissue and grow what looks like healthy tissue, but not all donor cells produce the vital ‘matrix’ necessary to support and nourish the cartilage cells.”

“We wanted to identify early on which cells were likely to produce good tissue,” says Dr. O’Connell. She and her colleague, Dr. Lydia Sohn, also a professor in Mechanical Engineering at Berkeley, developed a novel screening technique to identify the best cell candidates for tissue production. Cells are pushed through a device that causes the cell to deform as it travels through a thin channel. The scientists measure the changes in cell diameter to determine which cells are most likely to create strong cartilage.

Cells are dynamic, squeezing, flexing and sticking as they push through the device. “The development of the screening device allows us to measure the stiffness of cells and surface expression of markers on the cell,” Dr. O’Connell adds. “We can see when cells start to deform and change their shape when placed under load.”

The emerging field of “mechanobiology” examines the influence of mechanical forces on cells and tissues. The screening device is designed to predict which cell sources will result in sufficient tissue production. If Dr. O’Connell can identify the mechanisms involved, she believes it will catalyze the development of novel therapeutics to treat osteoarthritis and other degenerative cartilage diseases. 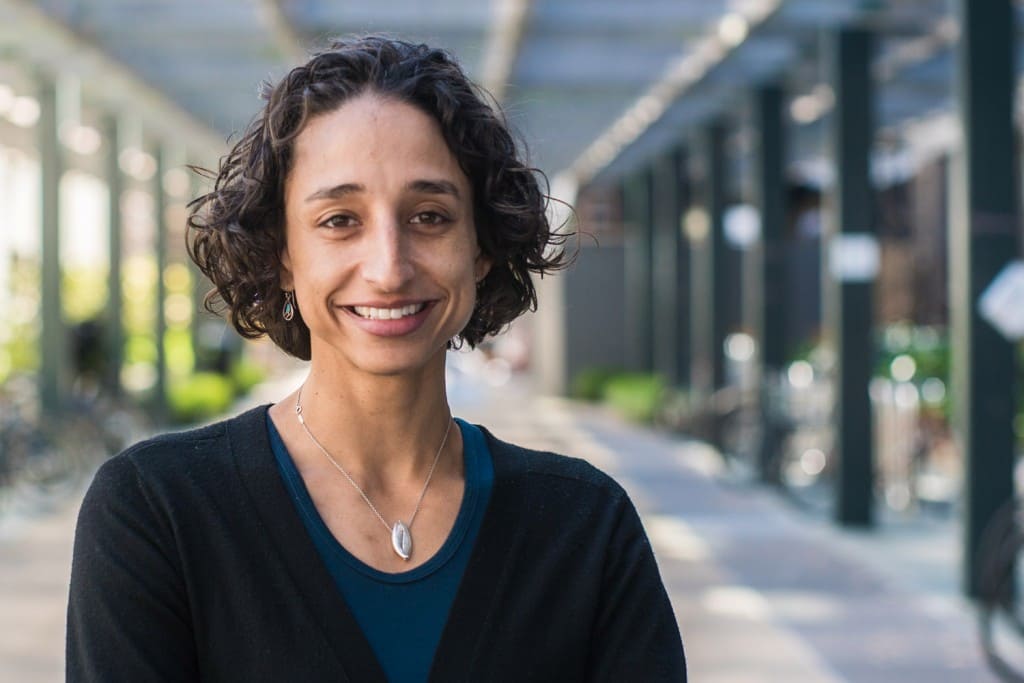 How can researchers blend the physics of cell mechanics with the biology of cell expression to build new cartilage?

Today, clinical trials at research centers around the country are taking patient cells, placing them in gel and growing them “in a dish,” but the device created by Dr. Sohn at Berkeley adds a crucial ability to measure cell mechanics. Thanks to her grant from the Arthritis National Research Foundation, Dr. O’Connell’s team is applying it to cartilage tissue engineering.

“Our research has the potential to streamline tissue-engineering approaches that often require weeks and months of culture in the laboratory,” she says. “Some cartilage cells innately possess biochemical and mechanical properties that assure that they will grow well, while others don’t.”

Someday, scientists hope to harness the innate behavior of cells to repair cartilage lost to osteoarthritis. The next step is to translate discoveries from her research to treatments for degenerative joint disease. “Once we understand all the factors that influence new tissue production,” says Dr. O’Connell, “we can translate the findings to better tissue engineering solutions.”

Dr. O’Connell is grateful to the Arthritis National Research Foundation for funding the basic science that she believes will lead to new discoveries. “Professionally, the grant is a huge honor,” she says. “We are so excited to continue this promising research. Eventually, we believe this technique will provide a low-cost way to determine whether a patient’s cells are appropriate for tissue regeneration therapies.”

“Osteoarthritis affects almost everyone as we age,” says Dr. O’Connell. “Right now, effective treatments are limited. People with painful osteoarthritis — especially younger patients who are holding off on surgical repair strategies because artificial joints only last 10-15 years — will greatly benefit from a biological repair strategy that can reduce or eliminate the need for total joint replacement.”

Help support research like that of Dr. O’Connell’s by making a donation today!