To Halt or Continue Immunosuppression in an Elective Surgical Setting 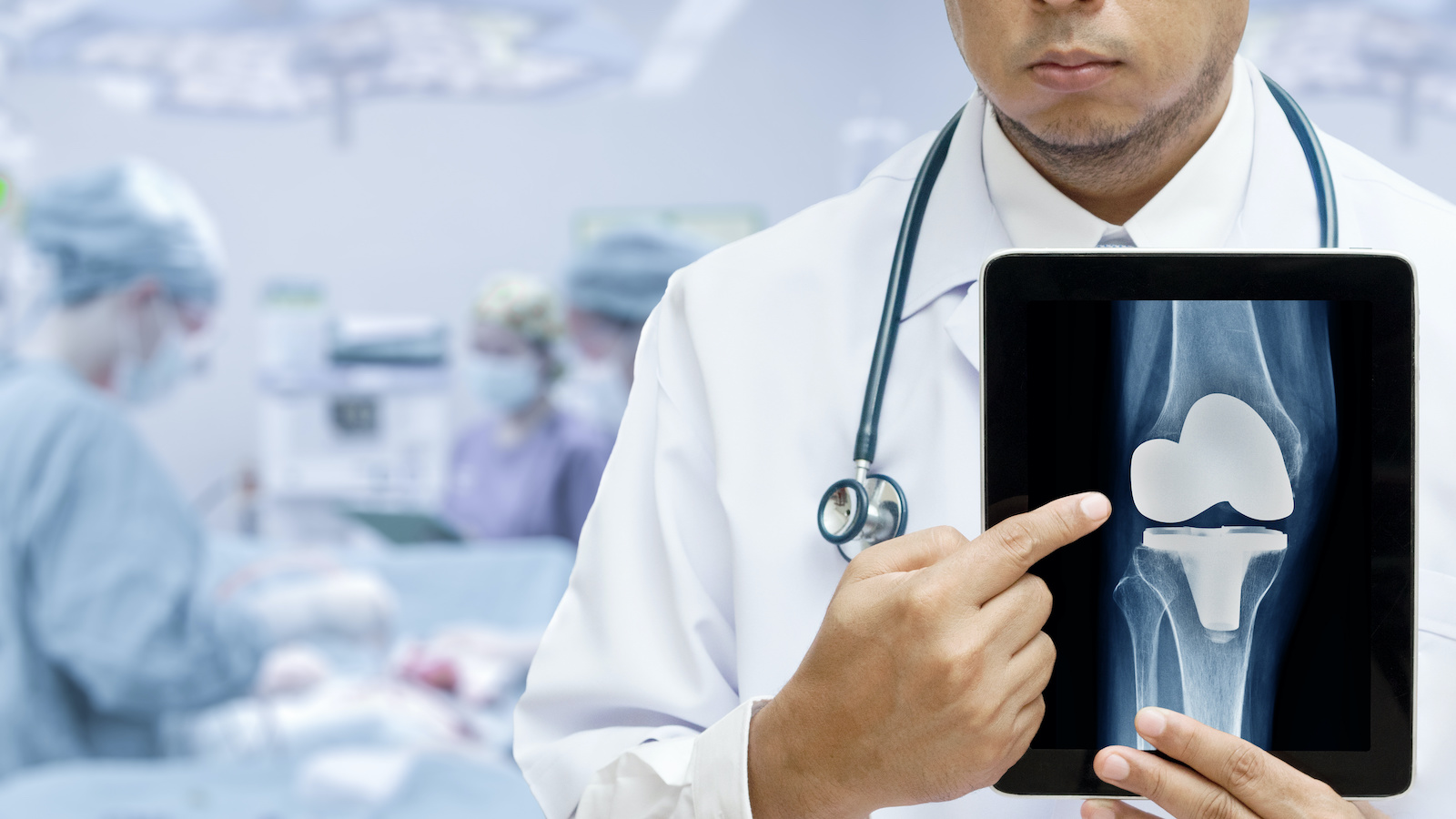 To Halt or Continue Immunosuppression in an Elective Surgical Setting

Posted at 12:21h in The ANRF Chronicle by ANRF 0 Comments
Share

Treatment plans for autoimmune conditions may include planned surgeries (such as joint replacement). Such surgeries can exacerbate the inflammatory process, something that would normally require increased immunosuppression. This often raises the question: is it wise to pause immunosuppression prior to undergoing the operation? Unfortunately, there is no clear consensus among medical professionals on the correct approach. Great variability exists in clinical practice relating to perioperative use of immunosuppressants.

The central problem is reaching a consensus on what constitutes a greater harm. Cessation of autoimmune medications means a risk of disease flare. Continuing to take medications could lead to impaired wound healing and put patients at a greater risk of infection. And when medications are paused and inflammation occurs, it can be difficult to determine if the inflammation is related to infection or to a return of autoimmune systems. These potential problems may be interpreted differently based on professional medical opinion, patient history, and type of medication. The uncertainty is sure to confound and agitate patients considering surgery.

Therefore, in this article we address some of the common concerns which need to be considered by patients, their rheumatologists, and their surgeon before undergoing surgery. We focus specifically on concerns as they relate to specific types of medication.

Methotrexate is one of the most common first line autoimmune medications prescribed. For patients on this medication, evidence supports the idea that this drug is safe to continue preoperatively. In 2001, a randomized clinical trial was conducted (Ann. Rheum. Dis. 2001;60:214-7). One group of RA patients was asked to stop taking methotrexate for two weeks before and two weeks after surgery. Another group was asked to continue taking the medication. A third group, the control group, was comprised of patients undergoing surgery with no history of taking methotrexate. Researchers found no significant difference in both early complication rates and in complications up to one year after surgery between the groups. In fact, these findings were further supported by two systematic reviews concluding that continued methotrexate use appeared safe pre and postoperatively and was associated with a reduced risk of a flares. It is important to note that patients with comorbidities (such as age, liver disease or if the surgery is treatment for a major infection) or those using extremely high doses of methotrexate may require additional scrutiny before a decision can be made.

TNF-α antagonists are another class of drugs commonly used to treat autoimmune conditions. Unlike methotrexate, the data relating to use of these drugs when undergoing surgery does not offer clear answers, with different studies providing conflicting results. A retrospective study looking at RA patients that received surgical orthopaedic procedures found no significant differences in wound healing between those who did suspend drug use and those who did not. There were, however, more cases of surgical wound sites re-opening in patients that continued TNF- α antagonist use (Clin. Exp. Rheumatol. 2007;25:430-6). Other systematic reviews and studies found that RA and Crohn’s disease patients who were taking TNF- α antagonists (compared to those on other disease-modifying antirheumatic drugs) experienced higher rates of skin and soft tissue infection rates, but there was no difference in the rate of serious infections. It does appear that the risk of infection tends to be greatest at the start of TNF- α antagonist therapy and patients with established disease and treatment are at greater risk of a flare if therapy is halted for a period. The American College of Rheumatology and British Society of Rheumatology recommend stopping TNF- α antagonists for one dosing cycle before major surgery (for minor surgeries it is generally considered safe to continue use). Restarting therapy is usually considered safe 10-14 days after surgery or after wound healing is deemed satisfactory by the treating surgeon.

The newest class of drugs, biologics (such as Rituximab), used to treat autoimmune conditions have a lower risk for bacterial infections than TNF-α antagonists and have been shown to be safe in patients even if there is a history of recurrent bacterial infections.

A drug recently in the news in relation to the COVID-19 pandemic, hydroxychloroquine (or Plaquenil), is considered to be safe during the preoperative period. It is generally recommended that patients continue this medication without stopping even when undergoing surgery.

All surgical patients should discuss whether to continue or halt their medications with both their surgeon and their rheumatologist. It should be noted that the different specialists may have differing opinions on this point. At the end of the day, the decision will depend on both the individual patient profile (blood counts, previous surgical complications etc.) and the specific drug they are taking. Continued uncertainty in this area makes one thing exceedingly clear. There is a tremendous need for new data and studies to help form a consistent, evidence-based approach to medication use before and after surgery.