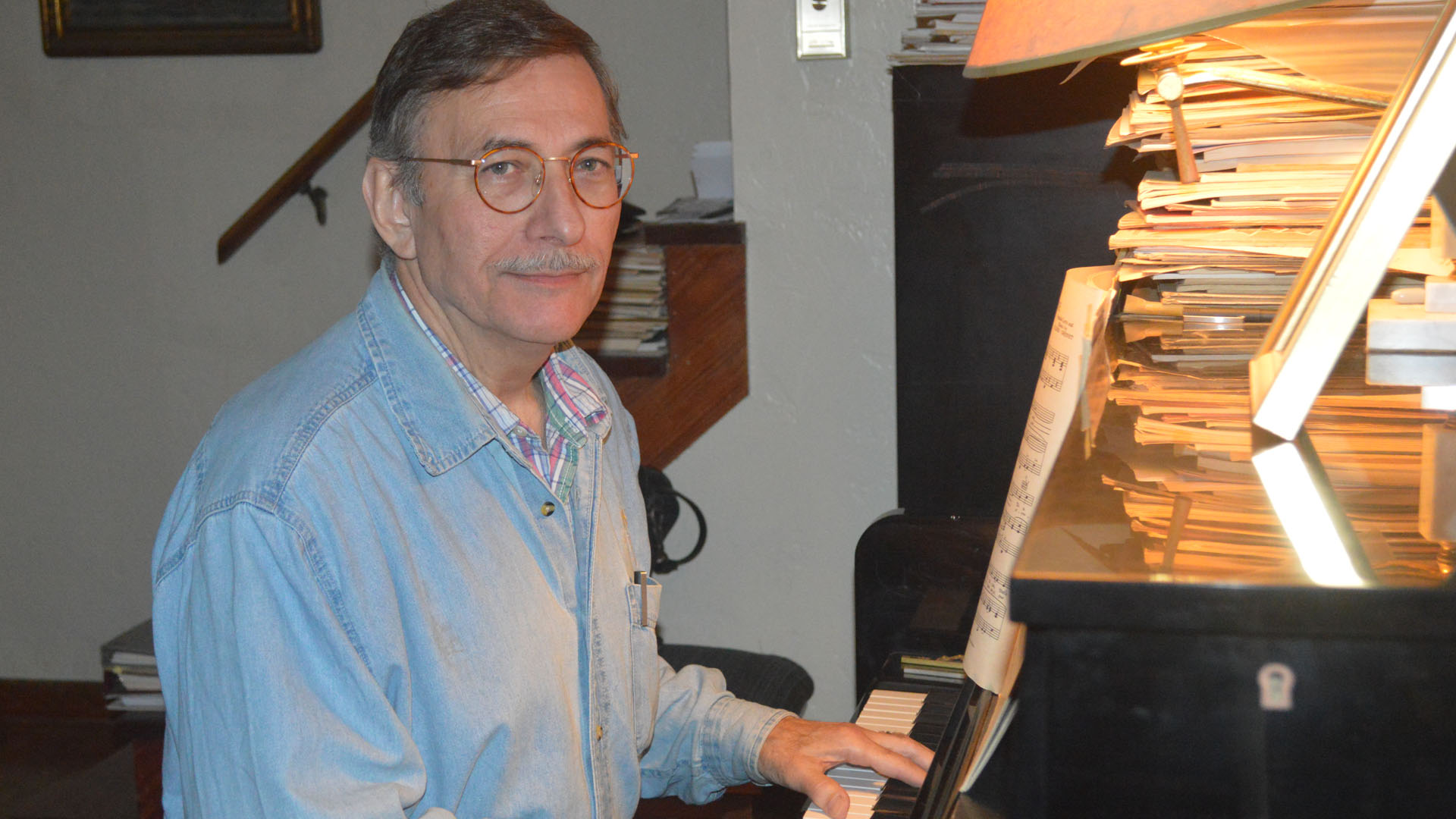 Posted at 15:45h in Rheumatoid Arthritis by ANRF 2 Comments
Share

When the air conditioner breaks in Tom Gulden’s house, he doesn’t call for backup. Instead, he prefers to fix it himself. When Tom was diagnosed with rheumatoid arthritis at age 62, the Ohio native didn’t handle the diagnosis any differently than he would a broken appliance in his home. When his doctors told him that his rheumatoid arthritis had no cure and that his fate involved taking medications with debilitating side effects for the rest of his life, Tom took matters into his own swollen, RA-ravaged hands. He searched for a doctor that he trusted, and after finding one after a long journey, his efforts were rewarded with relief from his pain.

Before he was diagnosed, at 2am each night, like clockwork, Tom would wake up stiffer than a board with agonizing, full-body pain. He was forced to ingest over-the-counter pain pills to get even the slightest amount of sleep and he felt weaker as each day passed, eventually no longer being able to do the most basic of tasks, such as picking up a gallon of milk or opening a jar. A trip to his local rheumatologist confirmed that something was, indeed, amiss: Tom was diagnosed with seronegative rheumatoid arthritis.

“When my RA symptoms were at their worst, I couldn’t do much at all,” Tom said. “Every single day and night were a struggle to make it through. I became depressed at times. Now that I am feeling better, I appreciate each day I am healthy.”

Tom always took great pride in being a handyman, so he was deeply troubled when his body betrayed him by not being physically able to perform the tasks he always could. The simplest household chores often fatigued him and not being able to accomplish them caused him to feel like he was inadequate and letting his family down.

“Rheumatoid arthritis can cause pain for the entire family, and not just the patient,” explained Tom. “It was difficult for my family to see me suffer with excruciating pain and not be able to do all that I could do before.”

Tom first sought treatment for his newly-diagnosed RA from one of the top rheumatology facilities in the country. However, even though the rheumatologists he met with were incredibly skilled and knowledgeable, Tom struggled to find a doctor that he “clicked” with. However, he never gave up searching for a doctor that met his needs. After he did find a doctor after a tireless search, he began his RA treatment.

“If it weren’t for my own research, I believe I would still be suffering in pain and trying one medication after another like thousands of other people with RA,” shared Tom.

Last fall, Tom began experiencing relief from his pain and swelling. Because his doctor reported that his inflammation markers had plummeted so low in response to his treatment, he is now considered to be in remission.

Tom said he feels profound empathy for others still suffering with arthritis. He wants patients to know that while it’s important to listen to and respect doctors’ advice, it can beneficial to speak up and share input and ideas on treatment methods too.

“Don’t be afraid to do some research on your own about treatment options and nutrition plans,” Tom advised. “Be open minded, and eventually you and your doctor can create a plan that works for you individually.”

After he beat his RA into remission in just a few short months, Tom feels confident that with some research, hard work, and a little elbow grease, there is no household appliance or health condition that he cannot remedy.

“I can stay active all day, shovel snow, exercise moderately, and fix appliances around the house like before,” revealed Tom. “If opening up about my journey to find the proper physician helps inspire one person with RA to be proactive with their treatment methods, then taking the time to share my testimony is worth it to me. I hope sharing my determination to find a cure can help open the eyes, ears and minds of everyone affected by this disease.”

Does Tom inspire you to take an active role in managing your health? We want to hear how YOU take charge of your disease! Remember to always discuss with your doctor before making changes to your treatment!