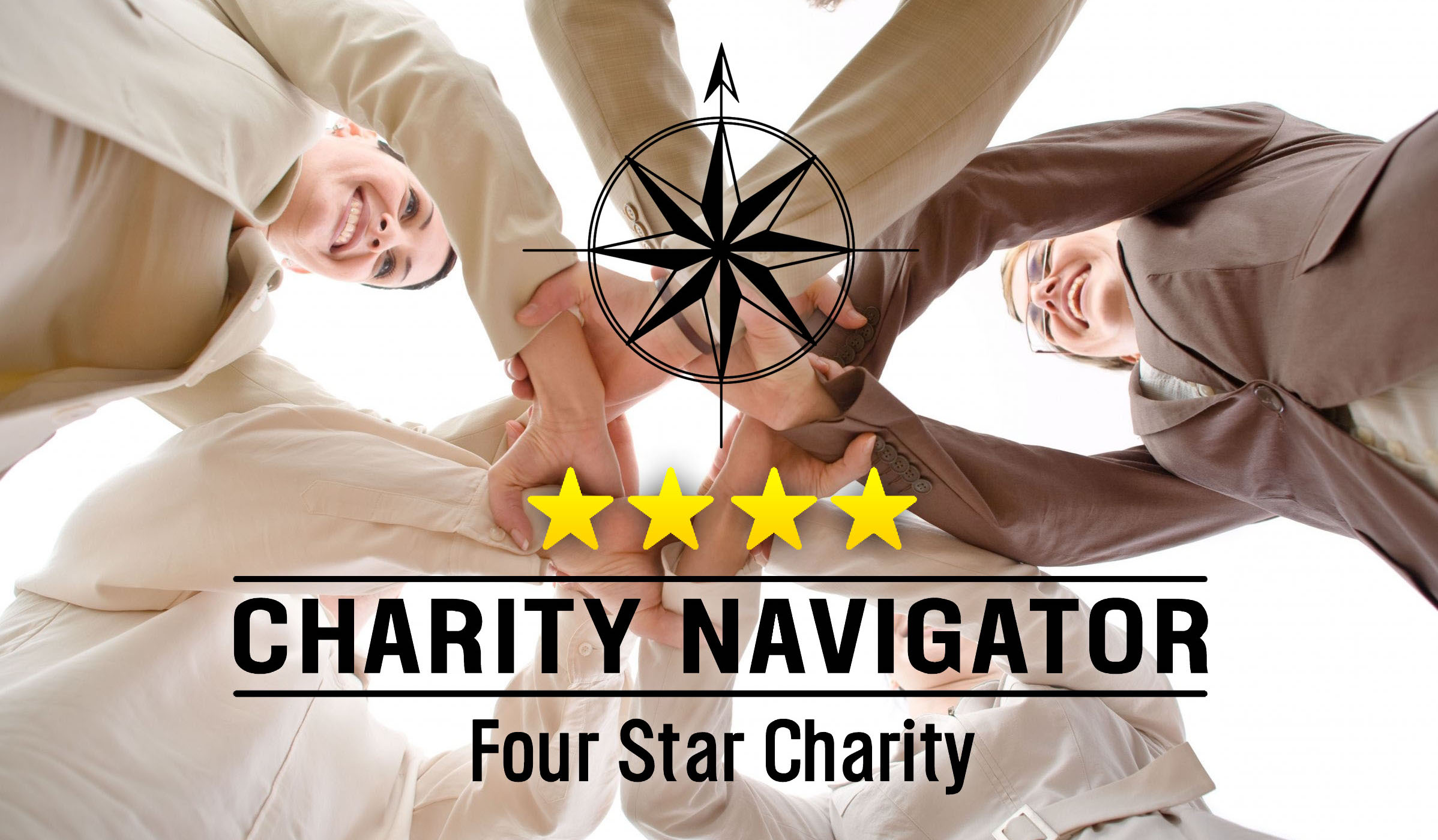 Posted at 16:31h in Arthritis News by ANRF 0 Comments
Share

This achievement places ANRF in the top 1% of all charities reviewed by Charity Navigator and earns ANRF a spot on their “10 Charities Worth Watching” list as well as their “Charities With Perfect Scores” page.

Charity Navigator praised ANRF for its excellent fiscal management and its unwavering commitment to transparency and accountability, scoring a perfect 100% in all of the areas reviewed. A letter from Michael Thatcher, President and CEO of Charity Navigator, stated:

Only 1% of the charities we evaluate have received at least 9 consecutive 4-star evaluations, indicating that Arthritis National Research Foundation outperforms most other charities in America. This exceptional designation from Charity Navigator sets Arthritis National Research Foundation apart from its peers and demonstrates to the public its trustworthiness.

Based in Long Beach, CA, ANRF is the only U.S. charity focused solely on supporting emerging, early career investigators’ research to cure arthritis. Over 90% of all donations received are used for arthritis research programs. For over 45 years, the foundation has funded young doctors studying arthritis and the human immune system. The discoveries made by the over 225 investigators ANRF has supported have often been ground-breaking and led to many new treatments for those suffering with arthritis.

Validation as a Top Charity

Receiving four out of four stars for nine years in a row is an independent validation of ANRF’s exemplary administration and commitment to their mission to cure arthritis through research. The rating ranks ANRF in the top one percent of U.S. charities rated by Charity Navigator; in other words, ANRF performs more efficiently than 99% of all other charities reviewed by Charity Navigator. Charitable donors can give confidently knowing their gifts will be used wisely to fund the best young arthritis researchers.

All donations to the Arthritis National Research Foundation come from generous private individuals and corporations; ANRF does not receive any federal or governmental grants. Many donors choose to assist ANRF because every gift, large or small, makes an impact in the field of arthritis and autoimmune research.

Research is the key to finding a cure and together we can cure arthritis!

The Arthritis National Research Foundation funds research projects on rheumatoid arthritis, osteoarthritis, lupus, gout, and many other forms of arthritis. Each year, ANRF awards a grant focused on juvenile arthritis research. Most people do not know that over 300,000 children in America have an aggressive form of autoimmune arthritis.

The Board of Directors and Scientific Advisory Board is comprised of scientists and financial professionals who work together to ensure the best and brightest young MD and/or PhD scientists are funded. The organization has grown from only supporting a few scientists a year, to funding 12-16 projects totaling over $1.3 million last year.

Known through its website, CureArthritis.org, and social media handles @CureArthritis and #CureArthritis, the Arthritis National Research Foundation will continue its focus only on funding cutting-edge research. Research with the potential for better treatments and cures is the hope of the over 54 million Americans who suffer the pain of arthritis every day.