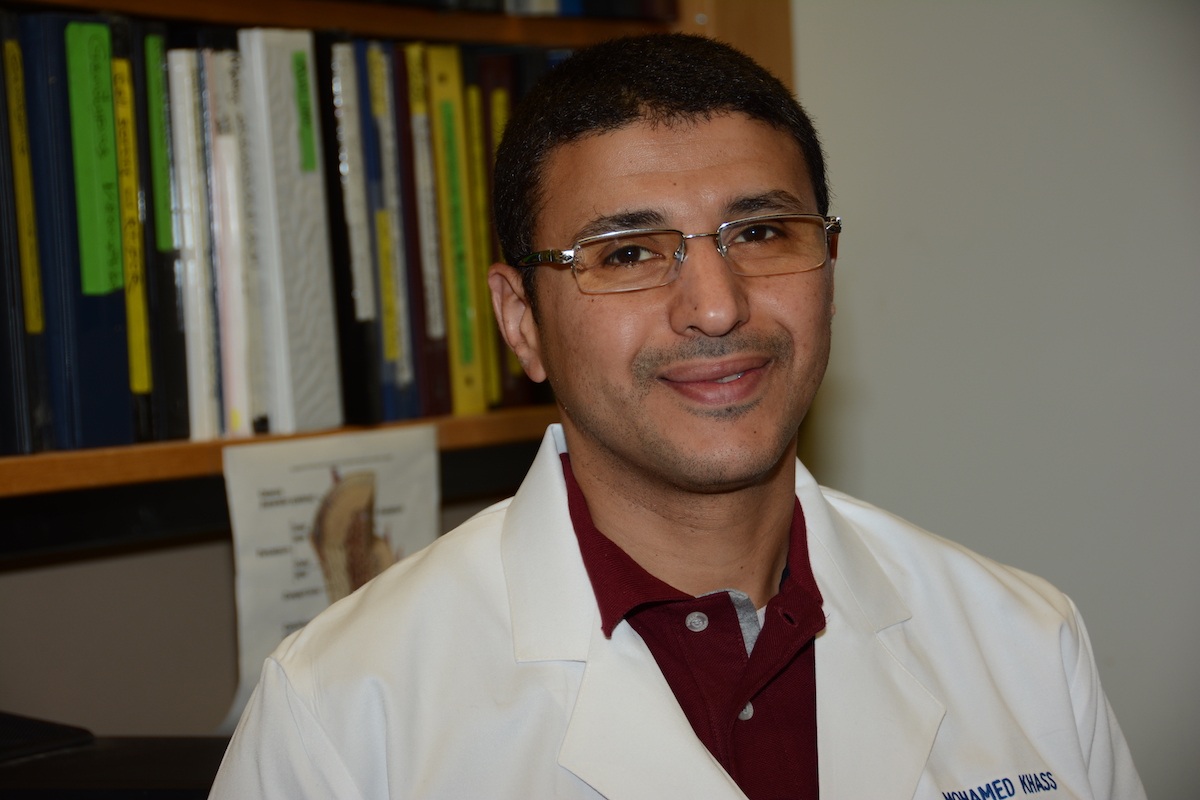 Posted at 10:23h in The ANRF Chronicle by ANRF 0 Comments
Share

Dr. Khass completed a Bachelor’s degree in Pharmaceutical Sciences and a Master’s degree in Biochemistry at Zagazig University in, Egypt. After which he joined the University of Alabama, Birmingham, undertaking his PhD and post-doctoral work there. A strong research background in numerous areas including pharmacology, biochemistry, genetics, microbiology, immunology has not only created a researcher capable of unique insights from a multidisciplinary perspective but has set Dr Khass apart as a researcher to watch.

Recently, he proudly added ANRF scholar to his growing list of achievements. The ANRF grant was instrumental in this researcher’s career trajectory, he firmly believes that the ANRF grant facilitated his promotion at the University of Alabama to assistant professor. This permits the furthering his own research goals but also provides the opportunity to share his wealth of knowledge with up and coming students and researchers. Additionally, the ANRF funding received allowed him to generate significant data, producing a manuscript currently under review for publication.

Increasingly interested in immunology Dr Khass had his eureka! moment when he observed an interesting phenomenon – B cells (cells that play a significant role in our immune systems) that lacked a specific signalling molecule on their surface were linked to increased bone fragility. Bone biology and the interplay between early B cell and skeletal homeostasis became the focus of Dr Khass’ research.

B cells, also known as B lymphocytes, are a type of white blood cell necessary for our immune systems to launch a response when our bodies are fighting infection or disease, our white knights one could say. B cells have surface molecules that allow them to recognise foreign cells. These signalling molecules are known as B cell receptors (BCRs), which allow the B cells to bind to a specific antigen (a toxin or substance capable of producing an immune response, in other words the enemy!). Once bound it will initiate an antibody response, our body’s natural defence mechanism. In mammals B cells mature in the bone marrow. As these B cells develop the body decides whether they should survive and multiply or whether they should be destroyed. If the B cells lack the BCRs necessary to identify their targets or if the BCRs are defective the B cell will not survive.

It was determined that altering pre-BCR formation or function affects bone strength. If this signalling molecule is not functioning correctly our bones are simply not as strong. This occurs independently of mature B cell numbers. Analysis of the bone mass in six-month-old mice showed that mice that lacked a component of the SL had less osteoblasts, the cells responsible for bone production as well as altered functioning of osteoclasts, the cells responsible for the resorption of bone. As you can imagine if bone cells are being removed at a higher rate than new bone cells can be produced the overall mass, and therefore strength of the bone, will decrease.  As it is with many aspects in life, it’s all about balance. This led to the idea that the SL in B cells could influence bone health and the development of arthritis as we age. So ironically, we need a light chain to make our bones heavy enough!

In Light of these Findings…

These findings could form the basis for the introduction of a new model for spontaneous inflammatory arthritis that is independent of autoantibody production. Dr Khass hopes that with continued support from ANRF and his home institution he can shed light on the mechanisms by which early B cells affect joint and bone homeostasis, which will in turn help in the development of preventive and therapeutic tools for the management and treatment of bone diseases including arthritis – helping those with arthritis to move and live lighter.