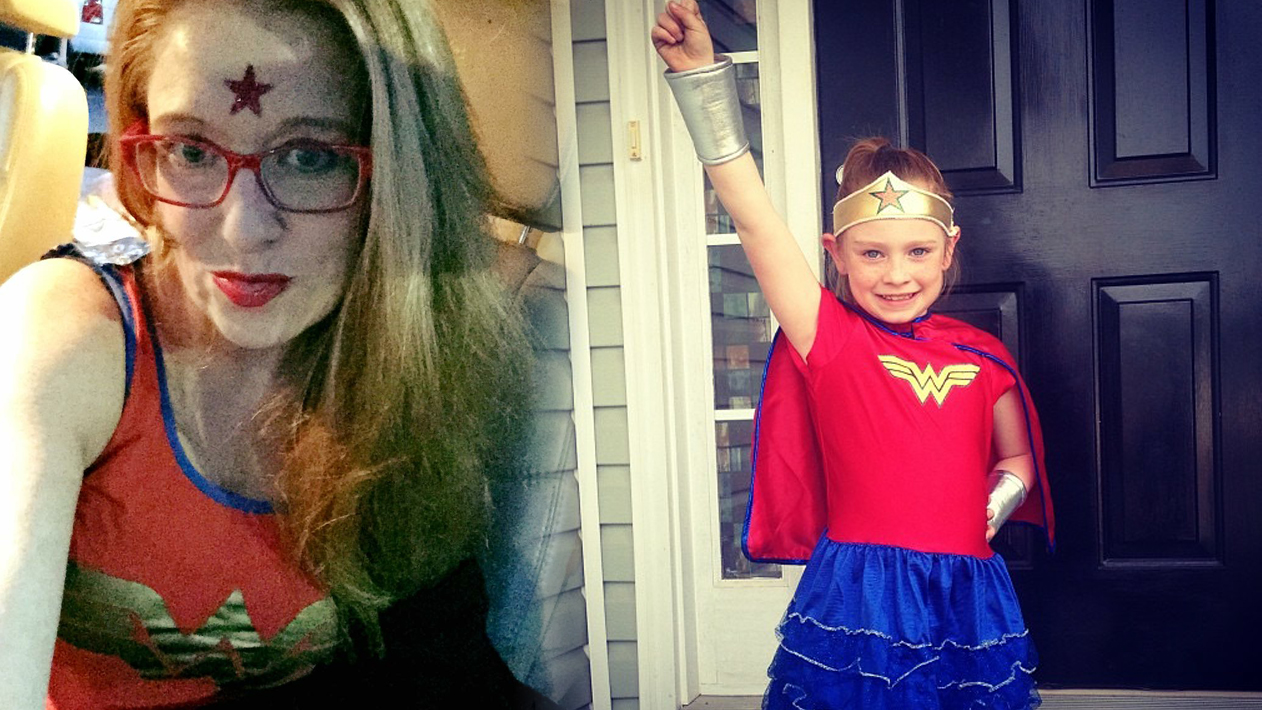 Lilly refers to her mother, Jessica, as Wonder Woman, but Lilly is not just any ordinary sidekick — she is a Wonder Woman in her own right. Instead of fighting crime, however, this team of superheroes fights lupus and juvenile idiopathic arthritis (JIA). They share their collective strength and wisdom with the autoimmune arthritis community through their Instagram account, @Lupus_Juvenile_Arthritis_Mom.

Jessica, who is 33, was the first of the pair to become ill as she was handed a diagnosis of systemic lupus erythematosus (lupus) and several other autoimmune disorders at age 26. She fell into deep depression as she found herself watching the days go by from her bed, too fatigued to do anything but sleep. Lilly was only a toddler at the time but never left her mother’s side. With such a caring heart, Lilly always worried about why her mother was so tired, and eventually Jessica came up with a brilliant plan to ease her daughter’s mind.

“I told Lilly I was Wonder Woman and that I was busy saving lives every night so I was completely exhausted the next day,” recalled Jessica, “and immediately it was like a huge weight was lifted off of her.” 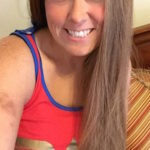 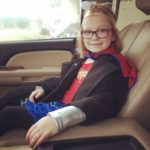 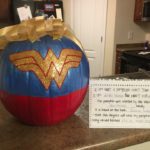 Though Jessica’s disguise worked for some time to protect Lilly from the harsh reality of her war against lupus, it wasn’t long before Lilly began feeling similar to her mother, and was diagnosed with juvenile idiopathic arthritis just last year. Jessica was distraught and considers it to be the most challenging period of her life, knowing that she could no longer shield Lilly from the unforgiving truth about life with a chronic illness.

“Watching my little girl suffer was so much harder than dealing with my own suffering,” revealed Jessica. “I initially spent hours every day crying for her. I never wanted Lilly to endure any of what I have.”

Lilly, who is now 9, has handled the diagnosis like a champion and has found joy and solace from her disease in cheer-leading. Though she makes tumbling across the floor and flying through the air look like a piece of cake, her road to success has been far from easy. Some of her joints already show signs of damage and she has already lost a lot of her ability to perform certain stunts. Never wanting to let her team down, Lilly continues to smile and tumble through the pain, and even schedule her doctor appointments and injections around her competitions so can rise to the occasion when it matters most.

Despite the adversity she has faced, Lilly has garnered numerous accolades in the sport since she began competing with her Allstar team three years ago. Recently, at the Victory Athletics cheer competition in Georgia, Lilly was awarded the Alpha and Omega award, a coveted distinction that honors a cheerleader that demonstrates kindness, strength, and courage through cheer-leading. During the event, the announcer shared a brief recap of her inspiring story of triumphing over JIA, which brought great awareness to arthritis in their community.

“Not many people realize that I fight twice as hard as the other kids I cheer with, so it was nice to be recognized,” explained Lilly. “I want people to know how much my arthritis hurts and that being chronically ill is not being lazy.”

Jessica, on the other hand, used to be an adventurer and social butterfly, but when the constant fatigue of her lupus struck, she couldn’t keep up with her old fast-paced lifestyle anymore. She took this realization very hard, and felt as though she had no real purpose anymore. It was only when she realized Lilly was losing the same capabilities she had that she knew it was time to take back control of her life, and in turn, help Lilly take back control as well.

Jessica channeled her focus to Instagram, where she shares their journey of overcoming lupus and arthritis respectively. She posts daily photos featuring Lilly’s sparkling smile that has spread so much positivity across the autoimmune disease community. Many people have told Jessica how inspired they are by Lilly’s fight and drive to cheer in spite of her arthritis. In time, Jessica found her new calling in life and her self-esteem was restored. She revealed that her chronic disease has made her impassioned about leaving her mark on the world around her through advocacy, especially to those suffering that don’t have the same support system that she has in Lilly and her other daughter, Chloe.

“I was terrified for Lilly to lose the capabilities that I did, so I knew it was time to make a difference and help other children and teens just like Lilly,” said Jessica. “Through social media Lilly and I have humbly made a huge impact already. We love inspiring and reassuring others that everything will be okay if we band together and create awareness.”

Jessica has found that not everyone understands the limitations that come along with battling a chronic disease, which is why she is so appreciative of the mutual and unwavering support she has with Lilly. Their silver lining is that they are able to lean on each other every single day, and “get it” in a way that no one else ever could.

“We’ve lost almost everything from our chronic diseases, but we’ve gained a bond that no one could ever break,” said Jessica. “Lilly gives me a reason to get up and fight through my bad days.”

Lilly agreed. “My mommy is Wonder Woman and she is my hero! We comfort each other and her smile is better than medicine.”

Support groundbreaking research to find a cure for the 52 million Americans, including 300,000 kids suffering with arthritis!

Another source of support and camaraderie that they are so thankful for is the Arthritis National Research Foundation. Whether it is sharing their photos with the Foundation’s followers, or “favoriting” posts, they make sure to follow along with the cutting edge research and even have a few ideas for research they’d like to see happen.

“I want to see more research on the hereditary side of autoimmune diseases, as well as genetic predisposition to developing certain diseases,” said Jessica.

Lilly had a much simpler request. “I hope the Arthritis National Research Foundation can develop better medicine that doesn’t make my tummy hurt so much,” she added.

These wonder women have exhibited impressive strength in their ability to face adversity and inspire others to the same. As they work side by side to champion a cause they are so passionate about they show that they have found their purpose in life. Recently they even joined the Cure Arthritis Crew, a community of people dedicated to research, ANRF and making a difference, to further show their support of arthritis research.

“Our connection to raising awareness for arthritis and research at the Arthritis National Research Foundation runs as deep as possible,” said Jessica. “It goes beyond our wallet and straight into our hearts.”

You can continue to follow along with Jessica and Lilly’s journey on Instagram: @Lupus_Juvenile_Arthritis_Mom or join them on the Cure Arthritis Crew!

Who is your biggest source of support or inspiration as you fight arthritis? Leave a comment below!